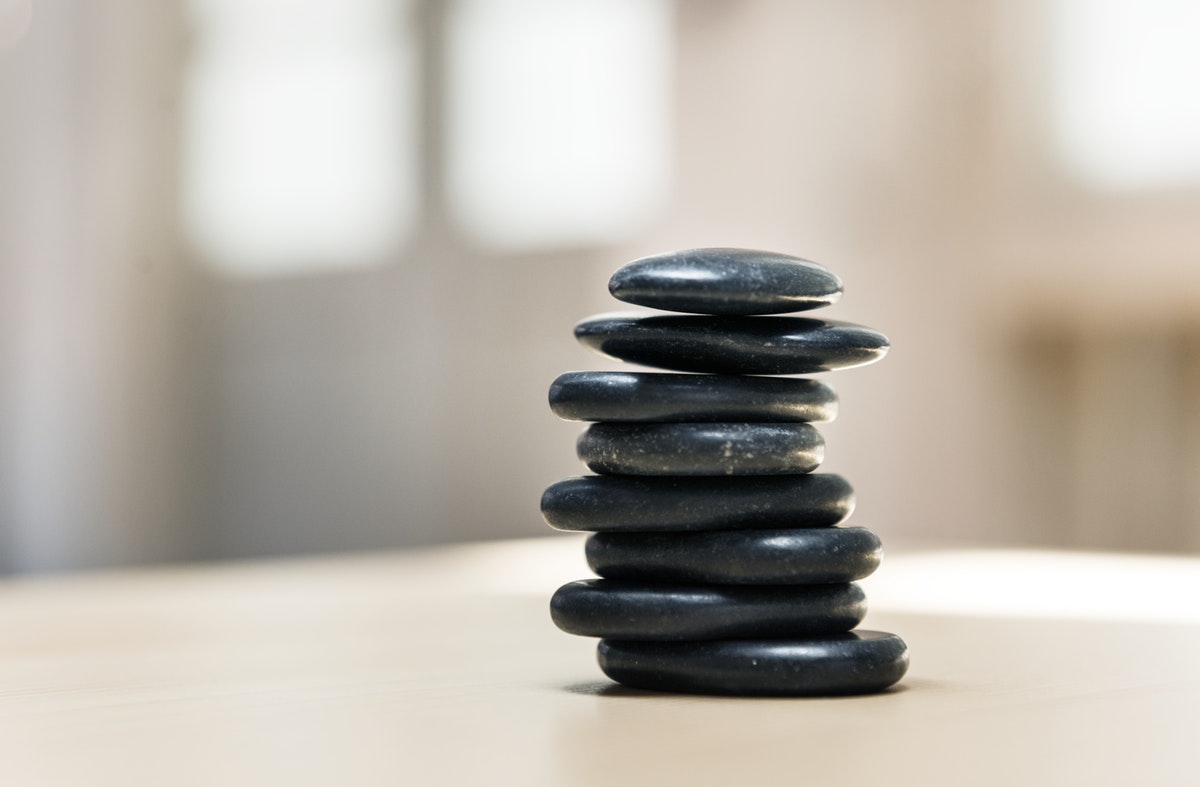 This is a story of a 12-year-old boy who was blessed to have been born to into a family with parents who supported him and stood as a pillar of support at every stage of life. Things were as normal as any other child of his age till the age of 11 — the usual ambitions, dreams and aspirations of anyone that age. Until things changed completely. At the age of 12, there was a diagnosis of Depression — an illness which we don’t talk about often, considering the stigma it carries in our minds.

ALSO READ: YOUR STORIES: BATTLING DEPRESSION AS A YOUNG ADULT

As a pre-teen, I started withdrawing from everything, including giving up on studies; I ended up completely in social withdrawal, which lasted for four years. I was inside the darkest phase, with no sight of dawn, and the nights kept getting darker and darker. In India, something like this is usually considered a sign of the presence of an evil spirit, so I had to face some really unusual and awkward situations, including meeting people like babas at temples and religious places, and doing rituals they recommended. I don’t blame my parents for taking me to them because they are slightly orthodox, and let’s be honest, when something like this happens, the first thing society believes is that there’s some black magic involved. In any event, I was fortunate enough to also get medical help at the same time. My parents were trying things from both ends.

Though I did get the medical help I really needed, it took almost four years for medication to kick in and for me to start seeing some sight of dawn. I started to feel like a normal individual but the four years had already made what felt like an irreversible dent in my life.

Imagine a 16-year-old boy facing friends of his age with whom he has completely cut off, only to realise that they are now academically four years ahead. I had to start again from where I had left off. But as they say, “What seem like bitter trials are often blessings in disguise.” I was shown a more unconventional path to complete my education, graduating and doing further studies thanks to open universities.

So now at 24, I had a graduate degree and a postgraduate degree, and had already gone through possibly the darkest phase of my life. Or so I thought.

The truth is, the real test of my life now began, because I had to face people at job interviews and explain the hardest thing —  the depressive phase and its impact on my life and education. It’s not surprising I started to devalue myself after a couple of rejections. This is when I was introduced to an Anxiety Disorder which got triggered during a job interview for a company (which seemed like a dream job). A Panic Attack got triggered during the course of an  interview. The experience was scary and not less than a bad nightmare.

The experience became a regular phenomenon and kept continuing; I am now 28 years old and I still suffer from multiple panic attacks and bouts of depressive episodes on a daily basis. There were times in my life when the struggles were so overwhelming and difficult to cope up that I even thought of giving up on life. But I didn’t. I always chose not to take that grave step and decided to go through the worst because I loved my parents more than anyone else and never wanted them to go through the pain of losing their loved child. It took some years for me to realise what panic attacks were and to take some conscious efforts to learn some coping mechanisms to deal with the attacks. Even though the panic attacks still continue till date, the understanding about the triggers and warning signs has helped me deal with the illness in a better way.

Note: If you or anyone you know feels desperate or talks about suicidal ideation, please reach out to a trained professional for help. You are not alone. You can find some third-party helplines here

After experiencing panic attack symptoms for a couple of years, I was put on different anti-anxiety medications and was taught some relaxation techniques by treating doctors, which didn’t actually help…Though the doctor had used the term ‘panic attack’, I wasn’t given any deep understanding about its symptoms or causes. I kept on blaming my own weakness, without realising it to be an actual illness.

Though I was going to work and continuing with day-to-day life, these experiences started becoming more severe, affecting my performance at work. It was during that time a doctor finally gave me some more information about anxiety disorders. It was then that I started gathering more information and insights on mental health, including Anxiety Disorders and Depression.

There were a number of articles, blog posts, podcasts, youtube videos I went through to understand more about this. I also got psychological help as well and took some CBT technique training sessions and even attended some NLP (Neuro-Linguistic Programming) programs.

But there were times when things used to get so overwhelming … I dialled up some suicide prevention helplines, and also started email conversations with them, not because I was feeling suicidal, but because I wanted to talk and get the things out. It did help.

… I want to share that all through this journey I have discovered so many positive qualities I possess. I consider myself fortunate and blessed to have been born with a great fighting spirit that has kept me alive and given me the courage to face life in spite of all the adversities. Even though I still struggle with my illness on a daily basis, I am equally optimistic and on the path of acceptance and healing in the best possible way, and I hope to make some positive impact on society in helping people with mental health see beyond the stigma and shame surrounding mental illness.

This is my story. Thank you for taking the time to go through it.

About the author: Girish has been working in the same organisation where he got introduced to Anxiety Disorder; and with time has realised that it’s important to speak up about the struggles of mental health. He is committed to helping people with similar struggles and encourages open conversations on mental illnesses. He tweets @iamgirishiyer

Views Expressed are Personal. Material on The Health Collective cannot substitute for expert advice from a trained professional. 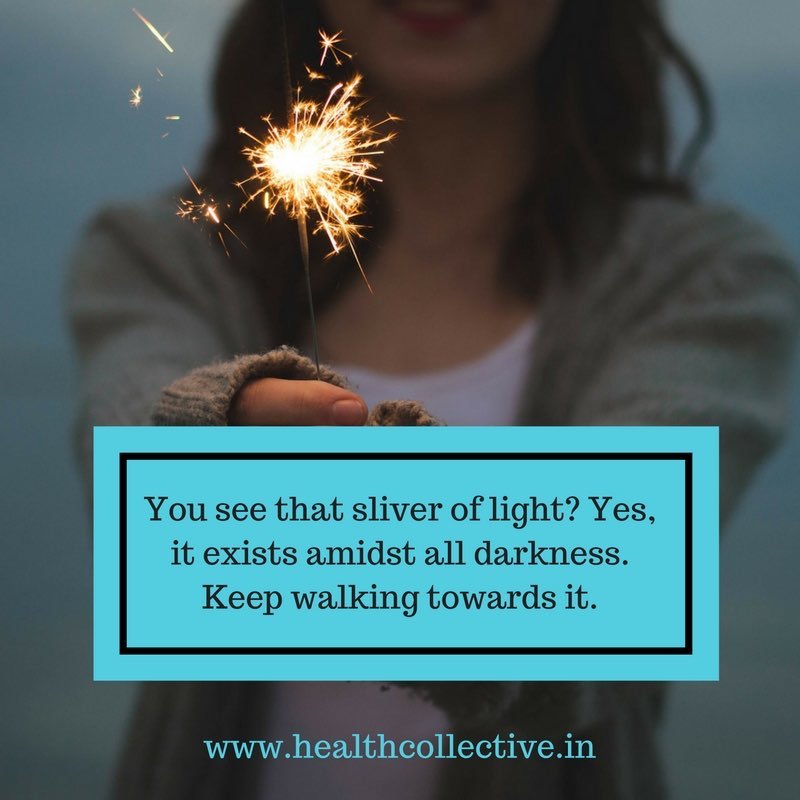 Your Stories: How I Fought My Way out of Depression and Anxiety 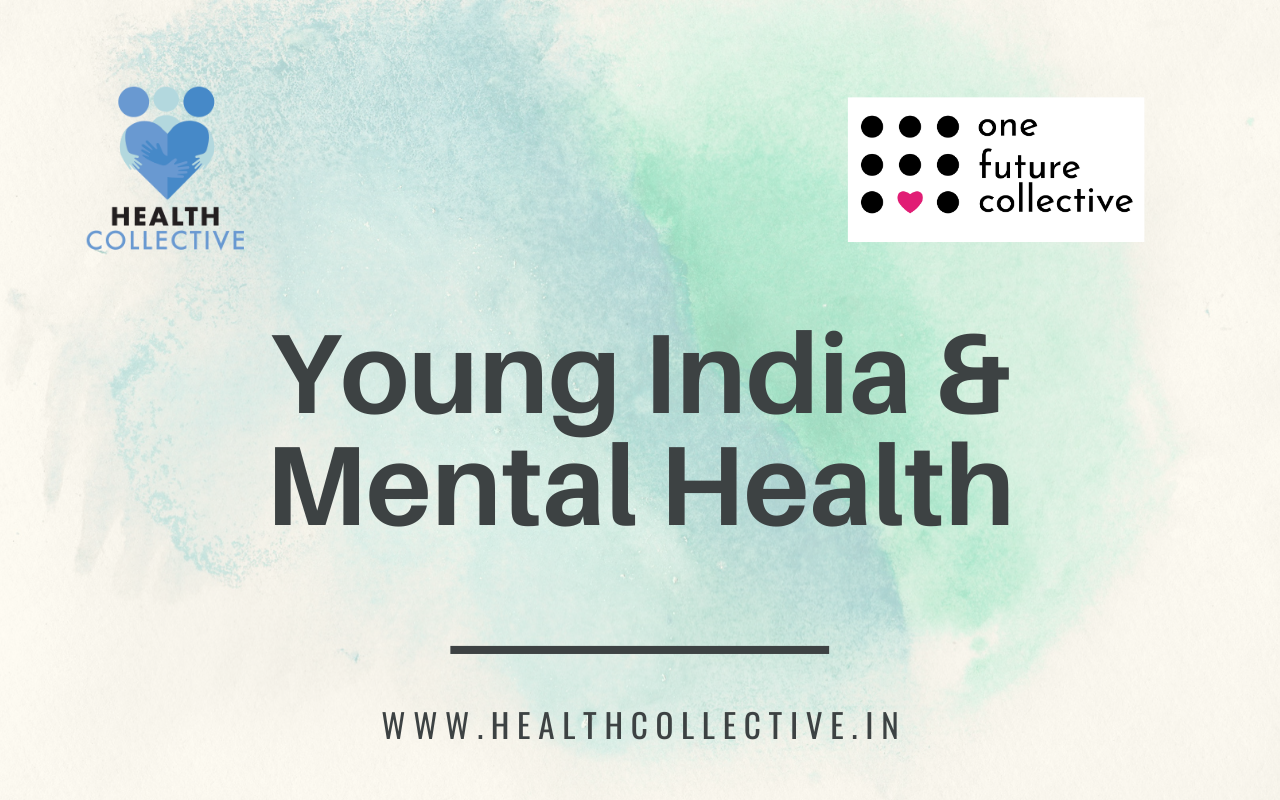 Why young Indians Swear by Self-Care during Covid-19 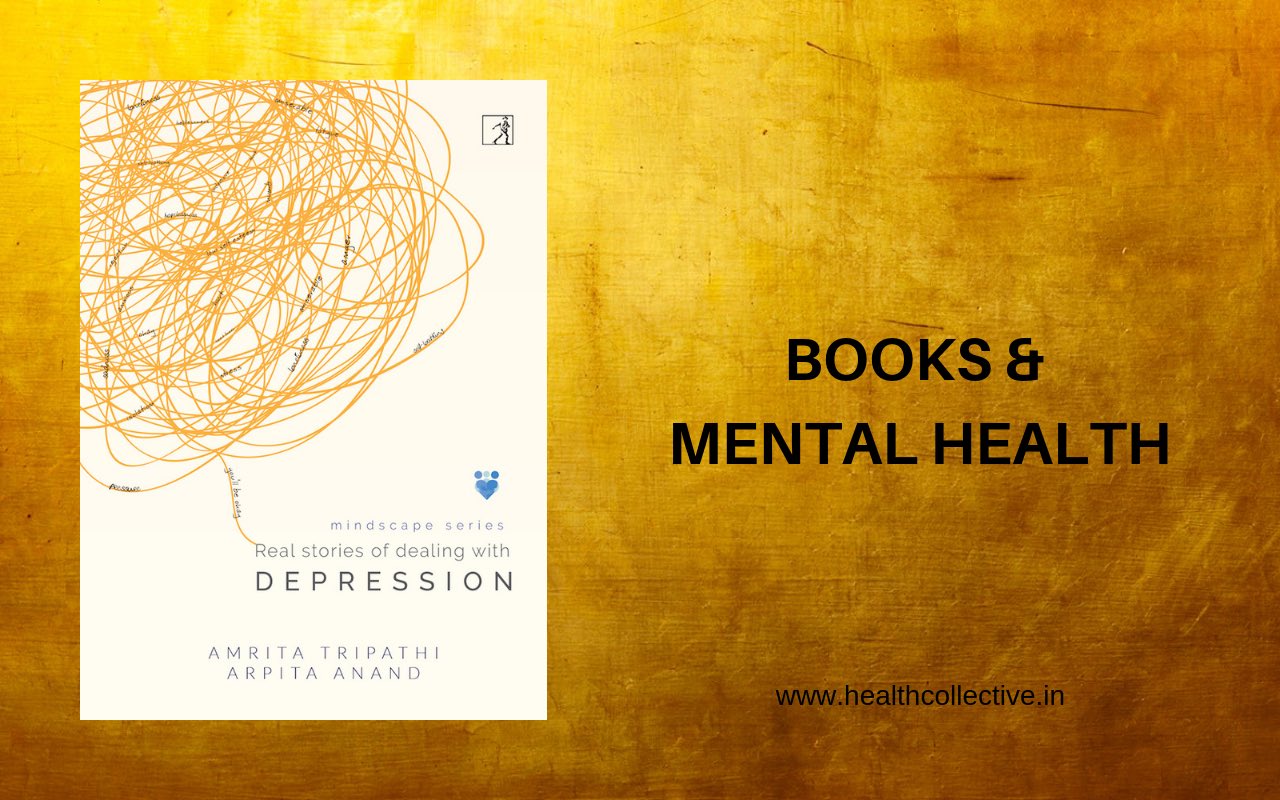