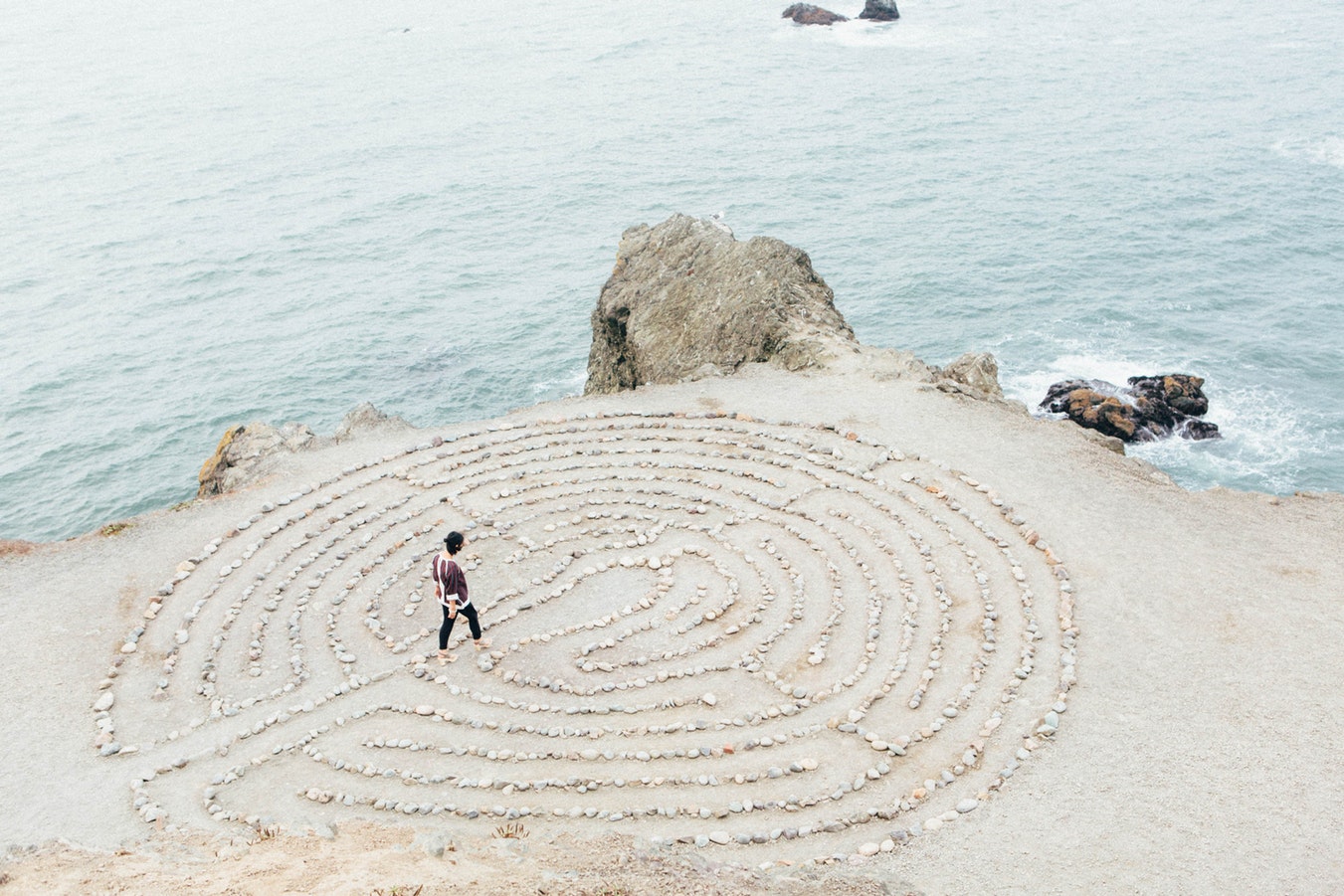 Filmmaker-artist-curator Anuj Malhotra worked with architect-duo, Architecture for Dialogue (AfD), filmmakers Mahesh S and Gaurav Puri, and sound designer Ketan Dua to build the gaming universe The Serpent of a Thousand Coils, delving into the minds of those with anxiety and OCD. You can read an interview with him here. In this post, he talks about Living with OCD

I have lived with what one may recognise as traces of Obsessive Compulsive Disorder (OCD) since I was 15, which is commonly the age when the condition first sets in for a lot of individuals. There were many symptoms or tendencies that over time, became deeply ingrained within the fold of my existence, so that ultimately, I continued to live, for almost two decades, with what I can now term as a mediated version of the condition. I have a suspicion that various sufferers, infact, manage their day-to-day existence similarly, though I also do profess now that this is not a useful or a recommended option at all. A certain set of life circumstances — compounded by the event of the first wave of the ongoing Covid-19 pandemic — caused the glass to topple over for me, so to say, and in the March of 2020, I experienced the first aggressive manifestation of the condition, to the point of debilitation and general paralysis.

The personal suffering during this phase of my life compelled me to strive for methods or paths of recovery (this determined desperation may ironically be the product of the very condition from which I sought to extract myself). As a result, I cycled and shopped therapists over a period of one year, read reams of resources online, umpteen publications, philosophical discourses and in general, embarked upon a journey that I can now ascertain caused a dire unraveling of my very being. For this, I am eternally grateful – for the process of recovery from OCD constitutes in essence a disentanglement from the complex, internal embroidery of our own ego; in summary, one must undo oneself. However, while I was still actively in the middle of the process, I was extremely frustrated by the lack of any clear resource, help, or guidance in the matter. The therapists I worked with for close to a year were not really equipped or trained to deal with the condition (and as I realise now, this is a common predicament), and in general, applied principles of talk therapy to my symptoms. Naturally, this did not work. 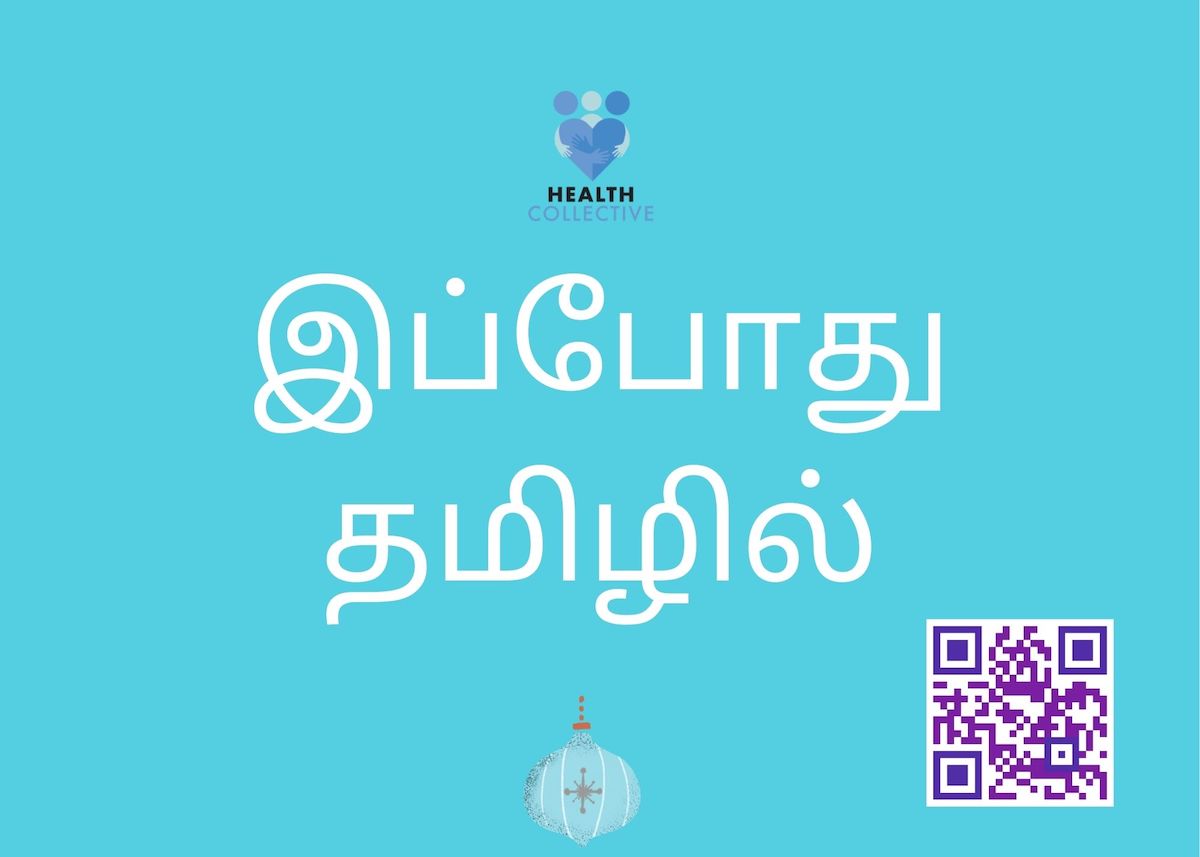 Know This: Mental Illness is Not a Sign of a Weakness (Tamil Video) 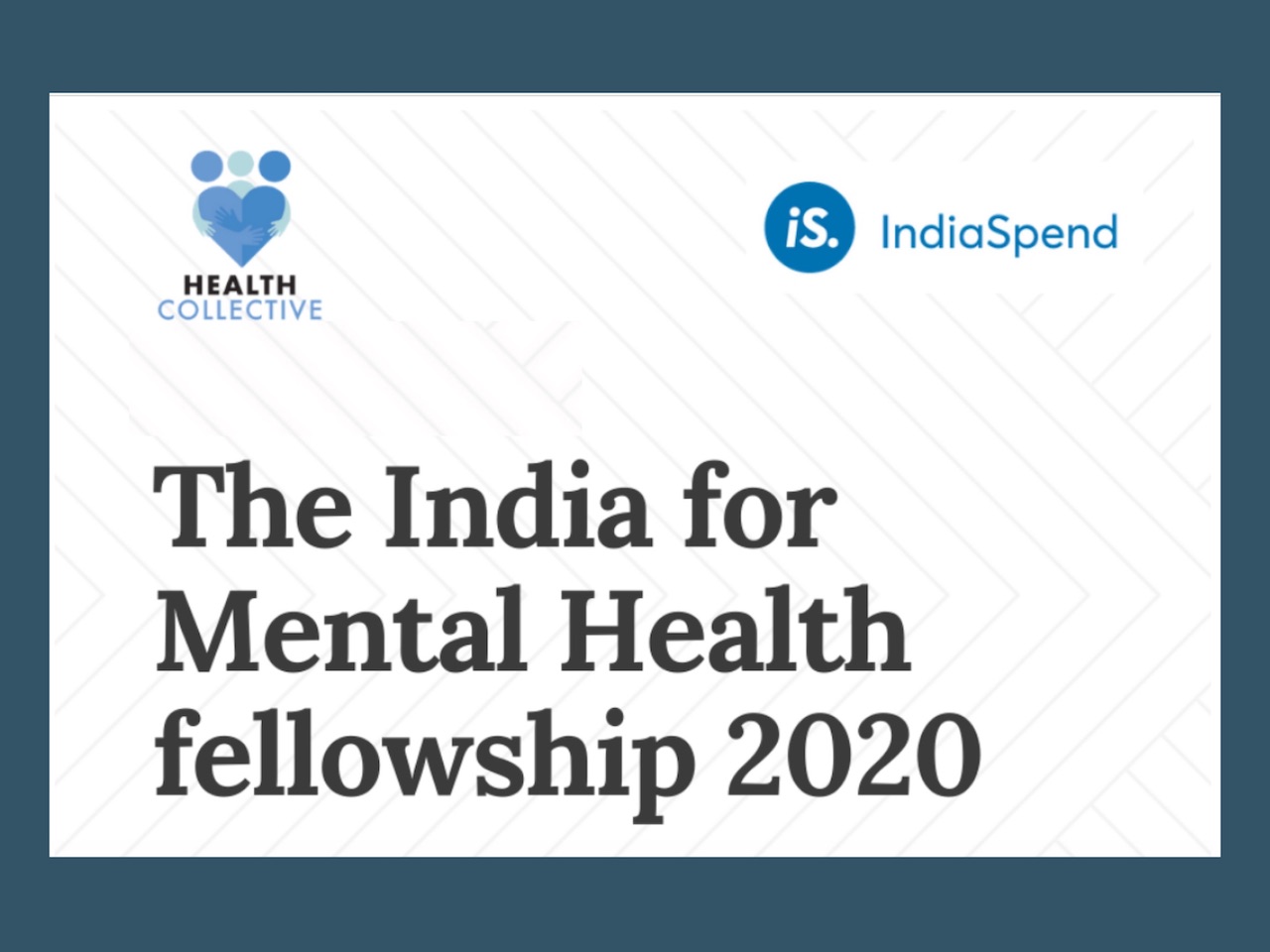 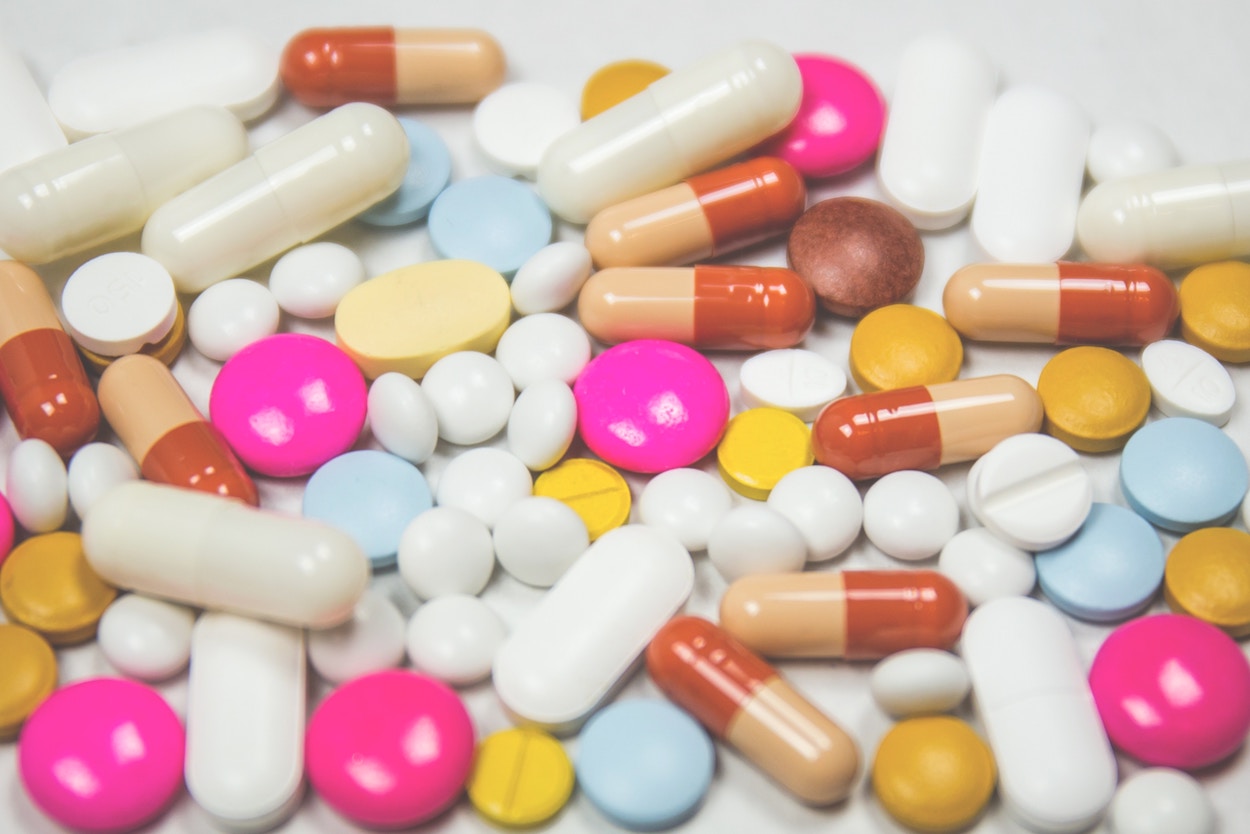