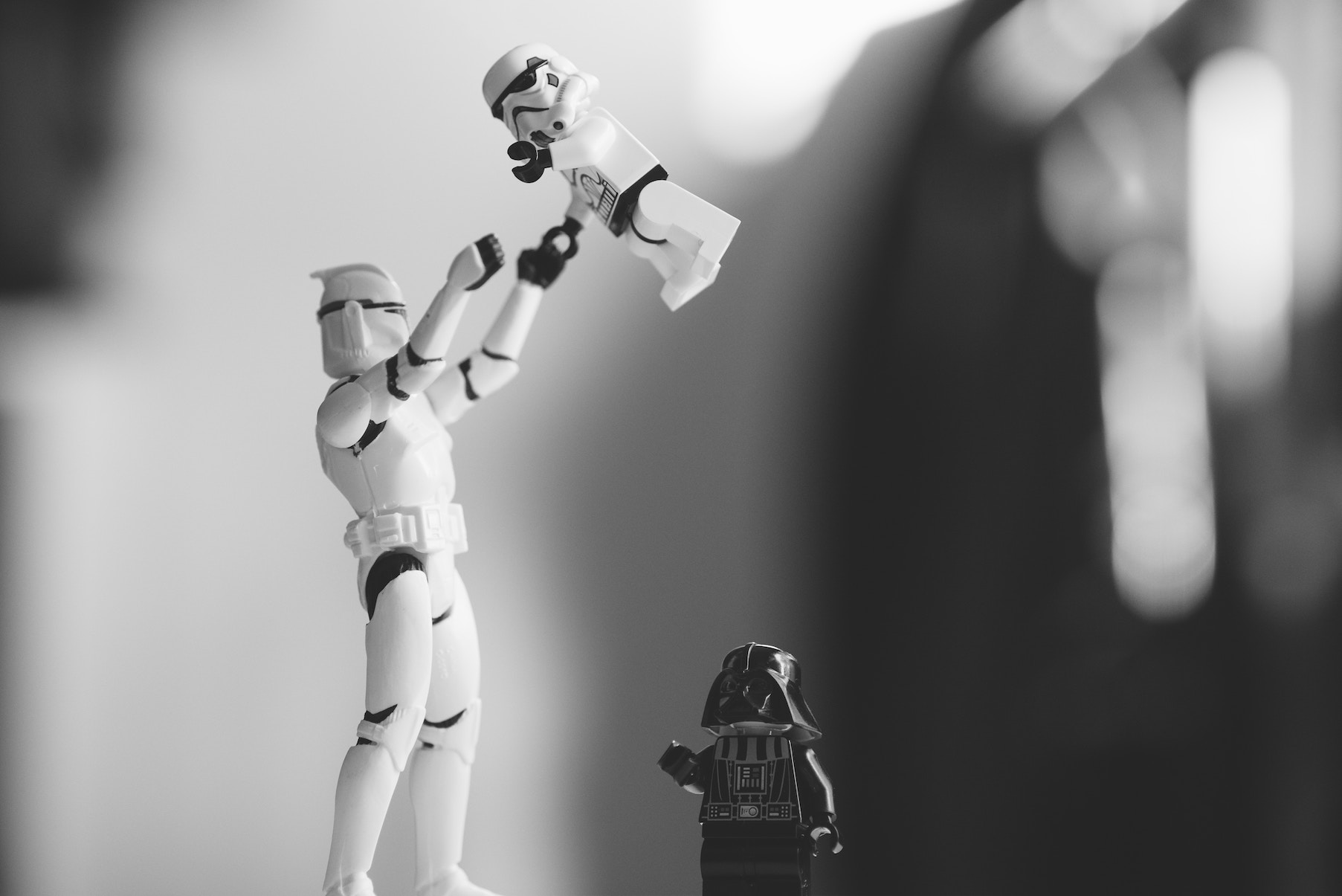 Recently, a dear friend told me he’d just met another man who felt the same way as him. “The day my mother dies, I’ll also die.”

I’ve known proud, desi mama’s boys all my life, but this seemed extreme even to me.

So I dug a little deeper. My friend, who is 24 years old, then said:

Isn’t this strange, and a little sad?

I cannot imagine saying I can’t live without anyone or anything, much less parents that dedicated themselves to ensuring I could take care of myself; to be a grown woman. I do recall that one of my biggest fears when I was suicidal* was having to deal with filing tax returns and such everyday papa things that seemed absolutely insurmountable back then. As though I had access to my pragmatic, masculine self only through my dad and that fear was telling me I wasn’t done growing up, I wasn’t done finding my masculine aspect for myself.

(*Editor’s Note: If you or anyone you know ever feels suicidal or desperate or alone, please reach out to trained professional for help. Here is a list of Suicide Prevention Helplines in India. Also know that you are not alone. Do read this story from a survivor, via SPIF.IN)

Perhaps my friend meant a metaphoric death? That the mirror his mother provides is the only one he can see himself in, so when she goes, his sense of self goes with her. Is she the only person he can be his whole self around, without the pressure to perform masculinity that he feels in the world out there, and with his dad as well? Is she the only accessible source of feminine nurturing that does not feel threatening, all consuming, engulfing?

It appears that his one statement leads us to a treasure trove of psychological enquiry. Let’s begin with a primer.

A child is born. Yay!

Immediately, we assign it a gender and dress it up accordingly. The baby is being given feedback on what it’s sex will mean for its parents from the point that it is conceived. That is, it already has an unconscious sense of whether the parents are hoping it’s a girl or a boy before it is born. But it takes about 6 years before it develops a sense of having a separate self, being a distinct individual, and importantly, this sense of self is always already gendered.

That is, baby Aqseer always knew she was Aqseer who was a girl. There was no Aqseer before Aqseer was a girl. This overlap was pointed out by Nancy Chodorow, an American sociologist who described the psychic phenomenon of the “flight from the feminine.”

But I’m getting ahead of myself. Here are a few milestones in the development of the self that are pertinent to our discussion.

This parallel differentiation of Aqseer-as-girl explains why we necessarily talk of mama’s boys and daddy’s girls. You see, triangles are an extremely powerful psychic configuration. And the first love triangle we experience is where we are triangulated with our mum and dad.

Recall that the dyad, or the blissful union of mother and child is broken around age 6 by the child’s ability to perceive the father, the word “no” and language, frequently collapsed and understood as the masculine or paternal principle. This principle sets boundaries and keeps the child safe, whereas the feminine principle nurtures the child, sustains and contains it.

Aqseer-who-is-a-girl is forced into an identification with her mother and in the original love triangle, therefore, she must compete with her mother for her father’s attention. Rather, she must be careful not to upset mother in her bid for her father’s love because there is an unconscious awareness that the difference in her sex organs means she belongs on one side of the camp.

In other words, father/phallus is available in limited supply, mother needs father, daughter needs mother to teach her how to be a woman, daughter will not rock the boat and the forbidden nature of her love for her father will colour that relationship with a tinge of yearning that is caricatured as being a daddy’s girl.

Aqseer-who-is-a-boy is forced into an identification with his father. This means that he has to violently disavow femininity, the breast, the maternal. And anything forbidden is more appealing. I know of a friend who was breastfed until he was 4 and he remembers clearly how his father came in while he was latched on, and he felt a combination of shame and fear at doing something wrong.

The psychic configuration of a triangle is powerful because one person is always the betrayer. There is the dyad of mother and child, father and child and mother and father. At all points, one person is unconsciously perceived as betraying the person in their dyad with the “third.” For instance, a mother might feel that her daughter is betraying her by being closer to her father than the mother. Or a father might feel that the mother is betraying him by giving her child all of her attention.

The long and short of it is that we persist in making biology our destiny and for as long as penis = blue and vagina = pink, we will continue to see mostly mama’s boys and daddy’s girls. And the process will be harder on boys because our culture requires them to disavow femininity to become boys, and then men.

But where the hell is the father and why can’t he help the boy with this transition? This is when I remind you that Sigmund Freud was reporting on the psychic consequences of an existing patriarchal, capitalist structure that over-values masculinity and devalues femininity. He did not create this structure.

Similarly, I am not singling out Indian mothers for badnaami, I am reporting on our psychological development in a flawed system where one person gets saddled with a child’s emotional care and one person with providing for the child financially.

Sudhir Kakar talks of the ridiculous level of attachment between Indian mothers and sons in his book “The Indians.” He says the average Indian woman has no access to power (the true meaning of the phallus in Freud and Lacan) except indirectly through giving birth to a son.

When that child appears, therefore, he is the key to her power in the household, especially relative to her husband’s mother, who, you guessed it, is still buying her husband’s underwear.

Anxious mother needs her son to be dependent so she can manipulate him, and the average Indian boy would rather lop his own head off, or sacrifice his sense of self, than betray his mother who he can sense has nothing else in the world for succour.

Because you recall how her own husband is still emotionally stunted and stuck on his mother? It’s an awful vicious cycle that sets us up for one-sided relationships where we keep trying to win the forbidden love of our mothers back through fantasy relationships with other people.

Why fantasy? Because mother smothers. That is how femininity is perceived, at least by an uncritical boy, i.e. a boy that does not have access to a Marxist-feminist-psychoanalytic critique of gender and power structures.

On an unconscious level, being close to a womanly woman feels like regressing to a point before he had a separate sense of self, before he was forced to fly from the feminine. On a conscious level, there are issues of boundaries and space. Our mothers hover, and it’s understandable given they are often held solely responsible for how the kids turned out.

Their fathers couldn’t model to them what mature masculinity looks like, their mother’s femininity is abhorrent and all-consuming and so they become pre-Ganesha complex infants around their mothers and treat the rest of us, friends, girlfriends, colleagues, to whatever pantomime they can play in that moment.

So… What about me?

‘Romance is Stupid: The Fate of a Tomboy’

I grew up feeling like a boy in a girl’s body. Or rather feeling like a masculine girl that also loved rom-coms and loved love. At multiple points, I have described how I feel like an Air Force boy around the ladies, awkward attempts to watch out for them and carry their things included.

I have never had trouble with my sex, but making peace with my gender has taken time. My verdict is that I am a masculine woman that feels comfortable feeling like a woman with one person at a time, usually a more masculine man. But not just any masculine man.

I chase emotionally unavailable men that give me just enough attention for me to get hooked. This is known as “breadcrumbing” i.e. giving someone enough attention that they think you’re interested, but keeping the reward system erratic and unpredictable. For people with hijacked amygdalae; amygdalae raised on erratic feedback from their parents during the rapprochement phase, this can cause us to emotionally and mentally regress to a childhood loop of trying to be good enough.

I have been in a beautiful bind known as repetition compulsion. Essentially, I am trying to survive the guilt of individuating from my mother by “winning” or “earning” the love of unavailable men, representing my father.

In other words, becoming a separate person made me feel guilty for abandoning my mother, which, to me, lost me the right to seek the love of my father. To seek him would be to betray her further, and at the same time, I felt betrayed that he couldn’t help her stay calm so I could do this separation business on time.

When I couldn’t talk to them about this, I was working through it unconsciously by getting into the same relationship drama over and over again.

What does knowing what’s going on do for me? Am I ready for someone who is actually available to me? I think so. I think I’ve been in enough of these messed up push-pull scenarios to have reached emotional insight.

You know what else I’ve realised? I was a mama’s boy and the only way I could individuate was by growing suicidal and working through all of this guilt. Now I believe that the fantasy of being close to one’s parents and the fantasy of having a romantic partner that completes you – they come from the same source – the pain of separating, individuating, becoming our own people.

Now that I am Aqseer Sodhi psychotherapist, Founder of Aaina Therapy, manly-woman, I am ready to lay all of these fantasies to bed and breathe easier knowing there’s no mirage here worth chasing.

I wish you an easier time growing into yourself.

Disclaimer: Views Expressed are Personal. The Health Collective is not a substitute for expert advice from a trained mental health professional.

About the author: Aqseer Sodhi is a Delhi-based psychotherapist specialising in depression, anxiety, bipolar disorder and personality disorders. She likes to work with clients by getting them into their bodies, and in touch with their attachment styles. Check out her site www.aainatherapy.com and the Aaina subreddit for more. 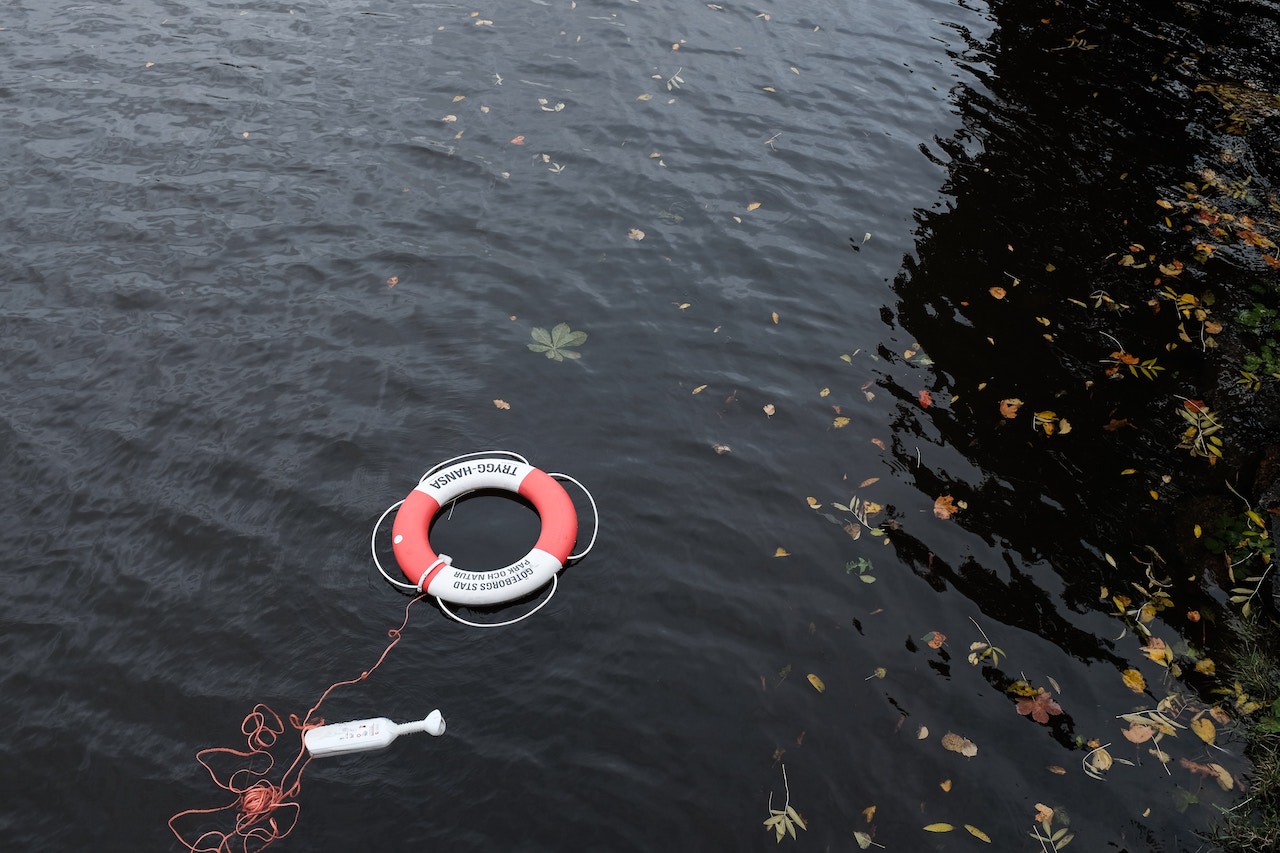 Make the Most of Therapy: Five Things You Can Do

Young Voices: A Letter from a Law Student on Life, Stress and Being There 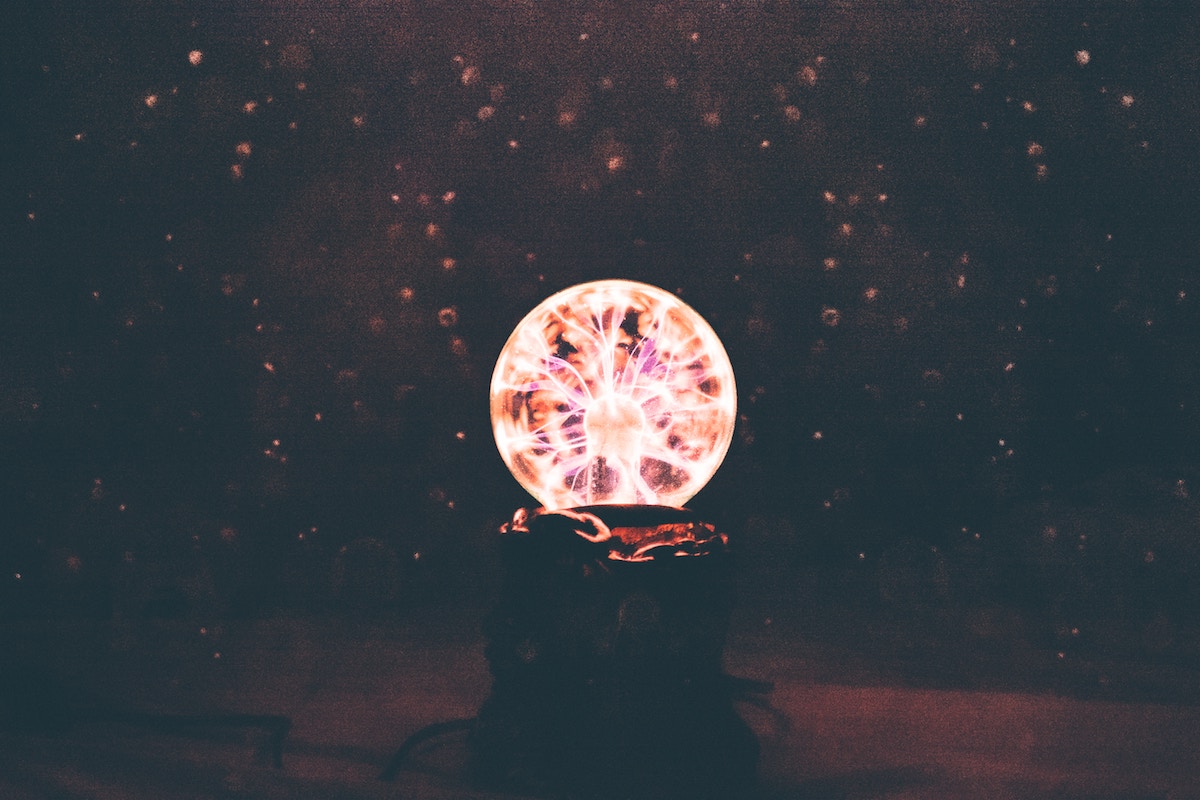 Me Too and Mental Health

3 thoughts on “Indians: Do We Know What it Means to Individuate as Adults?”