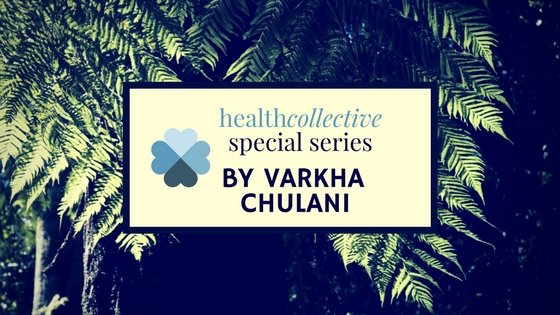 Science is the ability to deal with facts, rather than what someone says about people, situations or things. Yes I know this is a rather simplistic way of defining science but from a perspective of emotional wellness, it by and large suffices. And pray why do I wish to talk about science when it comes to emotional/mental well-being? In the olden days Greek philosophers like Plato said ‘psychology is the science of the soul!’

So where did facts fit in? And then (American psychologist) RS Woodworth came in and added, “First psychology lost its soul, then it lost its mind, then lost its consciousness. It still has behaviour of a sort.”

So since the 20th century, psychology has mostly been defined as the science of human behaviour. And since science is a branch of study concerned with observation of facts and establishment of verifiable general laws and since it employs certain objective methods for the collection of data because its objective is of understanding, explaining, predicting and control of facts, we can comfortably say, that to understand our behaviour all we need to do is to become good scientists.

But look at what’s going on around us? From gazing at crystal balls, to pulling out tarot cards, to wearing stones on one’s fingers, to trying to decipher which direction your bed should be placed -– all of this mumbo jumbo is being lapped up at a frenetic pace as though if one didn’t do any of this the world would conspire to make life even more miserable and unbearable than it already is!

These are pseudo sciences – yes pseudo! – because another aspect of science is to form a hypothesis and then to test it. And there aren’t many carefully designed and controlled experiments that have been conducted with tarot, palmistry, and the like to prove any cause and effect –- that the cause of emotional troubles lies in our ‘horror scopes’ or in ‘positions’ in and of our beds.

In fact, these ‘experts’ make more and more unverifiable claims. Pull out a tarot card and we guarantee that your husband is having an affair! Wear these stones of different hues and this will ensure that you get that coveted promotion. Turn the direction of your bed and lots of money will flow into your empty coffers! Blah, blah, blah! But the amazing thing: A large majority of the populace believes and practises this gibberish.

Why? Because as Thomas Edison said: there is no expedient to which a man will not go to avoid the real labour of thinking.

Shakespeare’s words make a case for scientific attitude – “The fault dear Brutus is not in our stars but in ourselves, that we are underlings”. 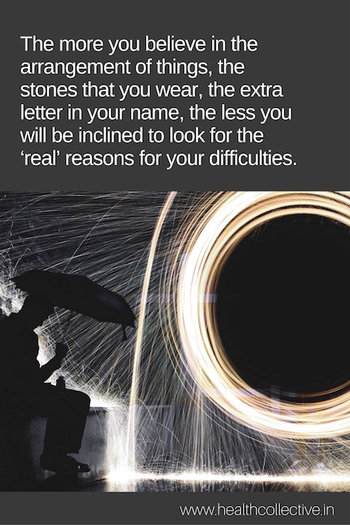 Of course in psychotherapeutic language underlings are humans who have not had the courage to notice how they contribute to their own troubles.

The more you believe in the arrangement of things, the stones that you wear, the extra letter in your name, the less you will be inclined to look for the ‘real’ reasons for your difficulties.

As Dr. Albert Ellis said: ‘Dear person, if you find yourself in a problem, be sure you are part of the problem’! To escape and not take responsibility for setbacks and to attribute reasons that are unsubstantiated makes for temporary appeasement.

Choices due to poor attitude, unquestioned ideologies, and questionable points of view are not examined closely enough.  Yes, thinking is hard. To look for data to support our interpretations and evaluations is tough. It’s so much easier to develop beliefs that are unscrutinised and superstitious. Ideologies become ‘truths’ by sheer reiteration. Commonality of beliefs is offered as reasons for validity. Fallacies abound because rational thinking is difficult. Strangely the very tool needed for emotional wellness – the ability to think – becomes compromised at the door of these pseudo sciences.

If you really want to start living the good life I suggest you step back, get rid of all the paraphernalia that adorns your fingers, toes and what have you and put on that thinking cap. Reviewing your life lived thus far, assessing the questionable ideologies that you have lived by will bring in far more ‘luck’. Cheers to thinking!

Varkha Chulani is a clinical psychologist and psychotherapist at Lilavati Hospital in Mumbai. She is an associate fellow and supervisor at The Albert Ellis Institute, New York City.

A friend of The Health Collective, she writes a monthly column — you can find her piece on Therapy and how it works, and the need to build pockets of stillness into our lives here. 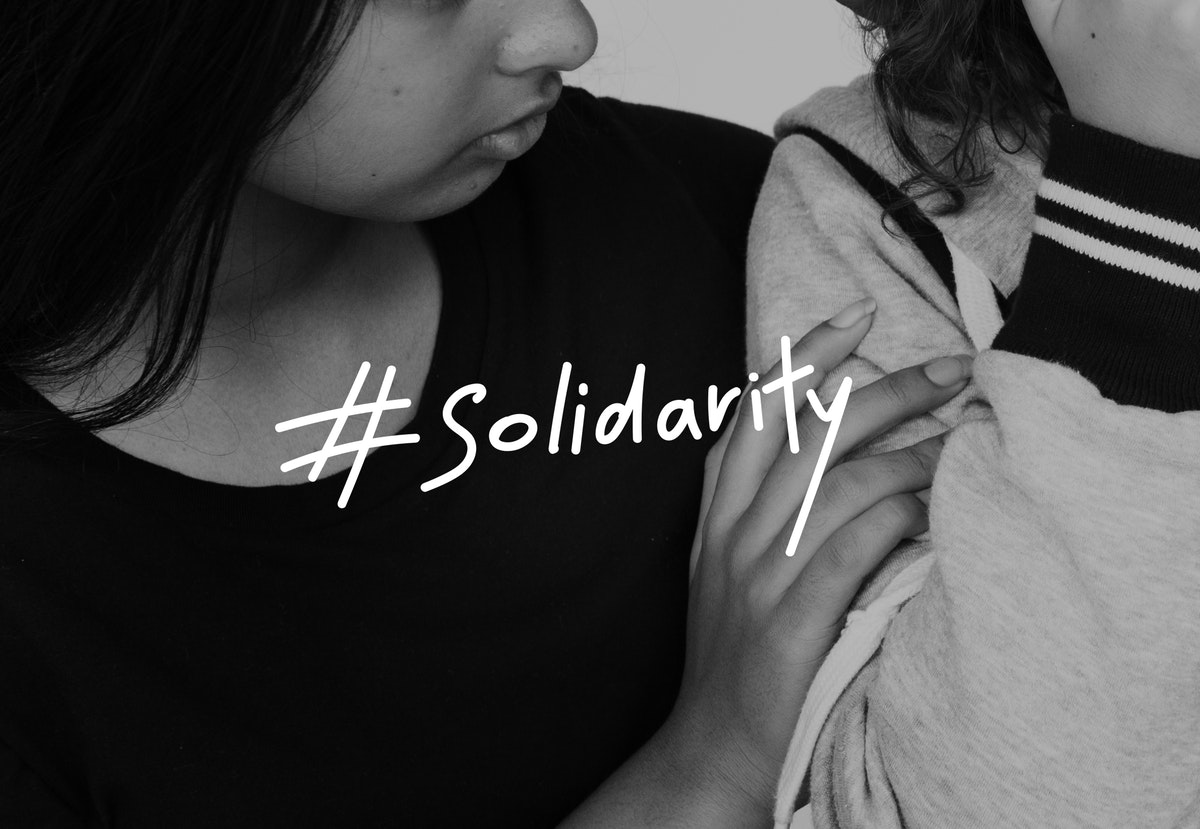 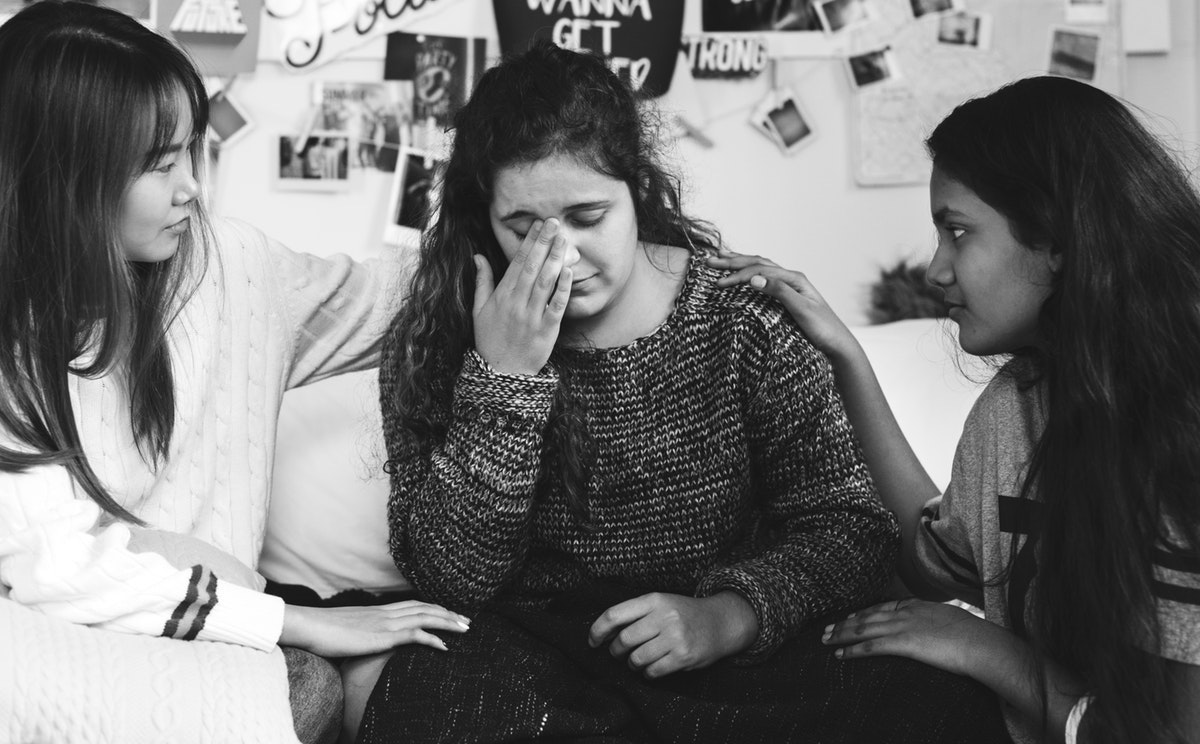 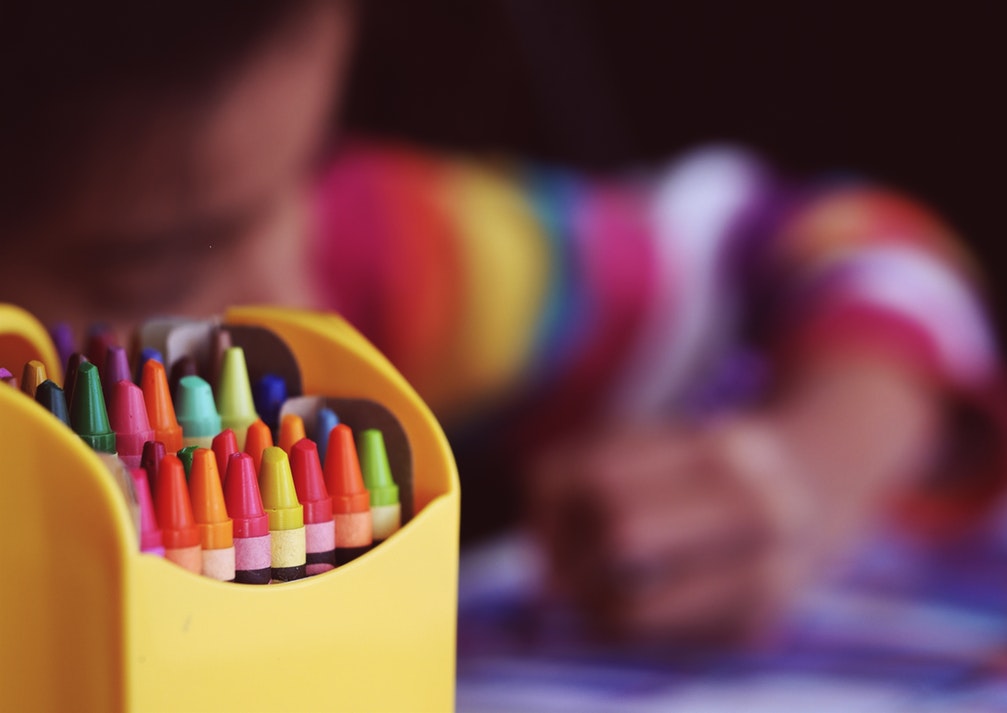